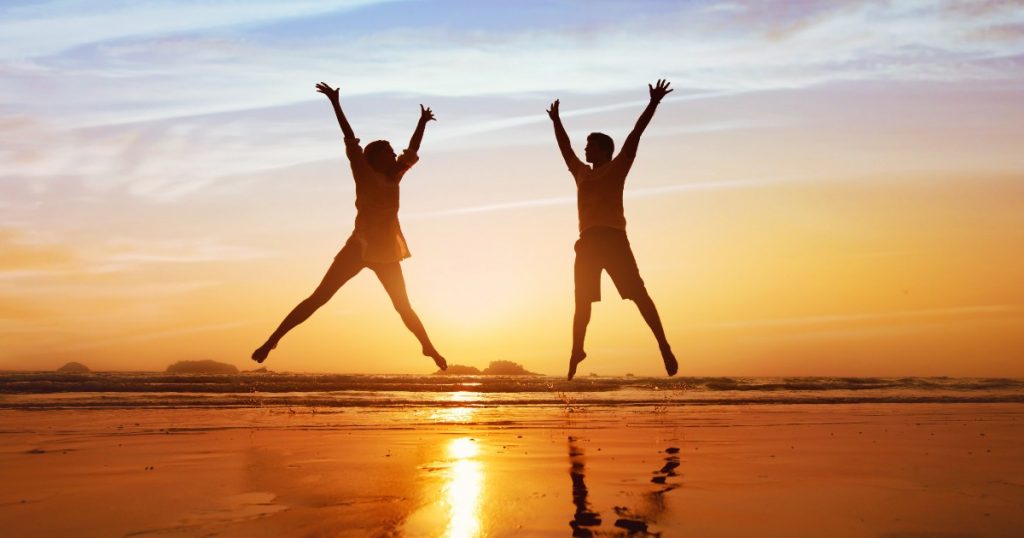 Ketamine is a powerful medication that was first developed in the early 1960s as a new anesthetic for humans. It underwent numerous clinical trials before being deemed safe for use in humans. During the Vietnam War, the U.S. government worked with researchers to ship large quantities of ketamine to Vietnam to treat wounded soldiers. In […]